Rubber duck debugging is a neat trick you can use to get yourself unstuck when you're debugging. It is especially helpful for people who are just learning to code, who often get stuck because they aren't able to break the problem down into smaller pieces. 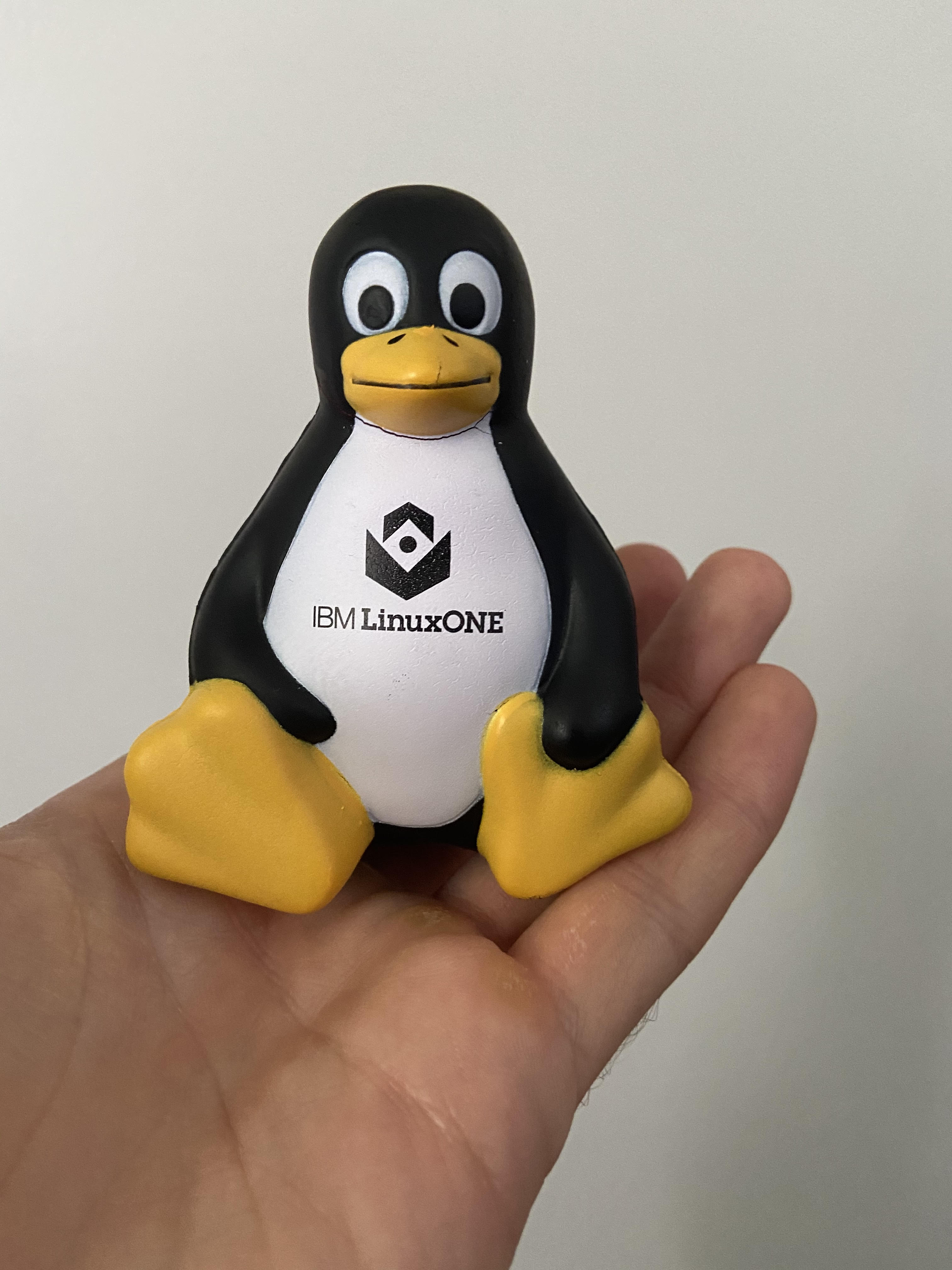 Coming up with the solution in the middle of explaining a problem is a surprisingly common occurrence. It's hard to get through an episode of Suits or Billions without at least one character having a revelation mid-sentence. Rubber duck debugging won't turn you into the Harvey Specter of computer programming by itself, but it can be very helpful if you're stuck.

The Problem is the Solution

The siren song of bad debugging is the urge to come up with a solution without actually defining the problem. For example, I often work with students at a local code school that are just learning to code. Helping them debug an issue normally goes something like this:

More often than not, the students are stuck because they're trying to find a solution (how do I get Mongoose to return the correct query result?) without applying "five whys" to the problem or even defining the exact problem they're seeing.

When debugging, it is easy to get stuck when you're fixated on an incorrect solution. That's where the rubber duck comes in. By taking a step back and explaining the problem rather than trying to implement your proposed solution, you may find new potential solutions or flaws with your solution.

In addition to explaining the problem, it often helps to imagine the rubber duck is a colleague who asks you clarifying questions. "What exactly is the behavior you're seeing?" and "what makes you think that component X isn't working correctly?" are two great questions that help you take a step back and define the issue you're seeing.

By trying to explain the problem, you're forced to both define the exact issue (HTTP request returns an empty result), and dive into why the issue is happening. This is an especially important skill in full-stack web development, because there's so many layers that you have to think about: client, server, database, etc. Unless you narrow down the problem to one layer, you're unlikely to solve the problem.

Debugging a full-stack web application often comes down to asking "why?" over and over again, until you narrow down the problem to its smallest possible form.

Rubber duck debugging is a neat trick that helps you concretely define the problem you're trying to solve, and ask "why?" to widdle the problem down into something manageable. It's easy to get stuck when debugging a full-stack web application because there's so many different pieces to check. Asking "why?" helps you eliminate possibilities and simplify seemingly intractable issues.